Being agents of change in a changing world: a social science perspective 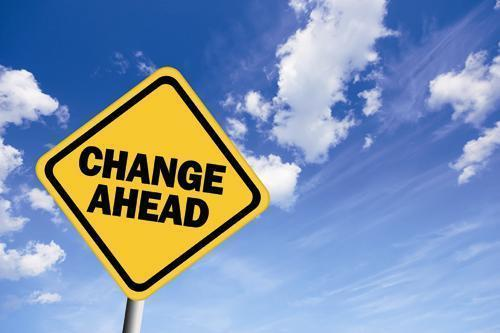 In an interview about the Water-Food-Energy Nexus and Addressing Wicked Problems, Quentin Grafton, an economist at the Australian National University, discussed ways in which individuals can contribute to creating a more resilient future. As water professionals, we often encounter stakeholders with conflicting values. Leading by example, empathizing with the concerns of those we engage with, and communicating in ways that are relevant and easy to understand allows water managers to have the most influence in affecting change.

Understanding the values behind the behaviours we wish to change

Individuals all have the capacity to be agents of change — both as water professionals and as members of society. As water professionals, strategic foresighting and policy dialogues are useful tools for engaging with participants from different and often conflicting sectors. However, as many water professionals would attest, there is often a disconnect between public policy and evidence-based research. In a podcast from the FE2W network, which Quentin refers to as a good resource for people wanting to get involved in these issues, Professor Kathleen Segerson from the University of Connecticut points out that in addition to knowledge, a policy is often influenced by the values of those responsible for the formation of those policies.

“It’s human nature that your values tend to influence how you interpret information. In the context of climate change, we really do have people who are interpreting information very much through the lens of the values that they bring to the table.”Kathleen Sergenson, University of Connecticut

Encountering resistance is thus to be expected when acting as an agent of change. It is how we approach this resistance, whilst still respecting the values of those we are engaging with, that will have a profound impact on our ultimate success as water managers. Change Management expert Heather Stagl highlighted in an interview that when we encounter resistance to change we need to treat the resistance as something to uncover, and not something to overcome. We need to treat the resistance as a symptom with an underlying cause. This allows us to reveal the core values driving a participant’s interpretation of the evidence that goes into strategic and policy decisions.

Quentin also mentions the importance of becoming informed and the relative ease with which individuals can engage with political representatives at a grassroots level to initiate change. When doing this, it is important to be mindful of known barriers to behavioural change in order to deliver the most effective messages.

Associate Professor, Jennifer Cross from Colorado State University highlights the three myths of behaviour change and the subsequent challenges for sustainability that have particular relevance to individuals who wish to influence in positive ways. She suggests that in advocating for change, we ensure that:

Considering the third point, we are reminded of the impact that modelling the behaviours and attitudes that we wish to promote can have on the people around us. It is when we lead by example, empathize with the concerns of those we engage with, and communicate in ways that are relevant and easy to understand that we can have the most impact.

Presenting people with empirical data, information and evidence is not enough. Quentin mentioned in his interview that there are countless experts working tirelessly on wicked problems, but their efforts are not integrated. This is particularly true for cross-sectoral engagement involving the water and energy sectors with the agricultural sector. Participatory approaches and active dialogue between these sectors are essential for bridging the gaps in the water, energy, and food nexus. Understanding the mechanics of behavioural change is important for encouraging this meaningful dialogue and achieving successful long-term outcomes. 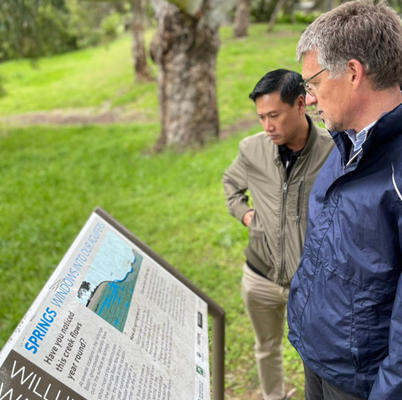