Posted on 14 December 2015 Categories: Brazil, Capacity Development No comments yet

In of November, a team of leading Australian water management researchers visited Brazil to share their knowledge with industry professionals, academics and government representatives. Water Management workshops were held in the cities of Sao Paulo (18–19 November) and Brasilia (24 November). 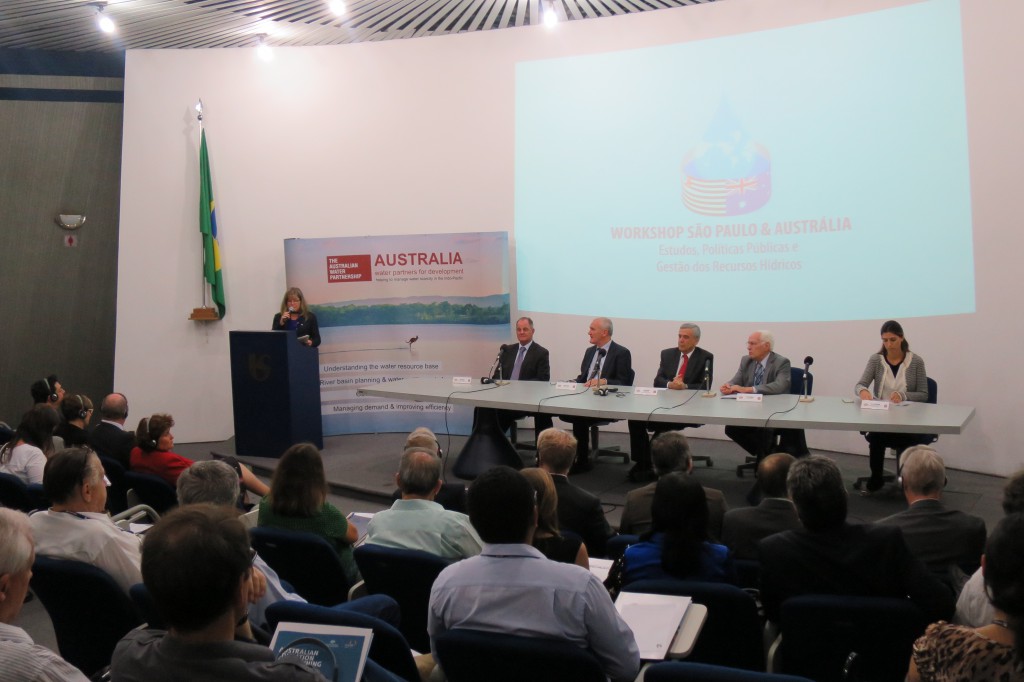 Australia has deliberately targeted a niche expertise of drought management. Brazil and Australia both have areas that are well-known for their dry climates, such as northeast Brazil that has traditionally suffered from drought. But since 2013, southeast states, including Sao Paulo, Minas Gerais and Rio de Janeiro, are suffering an unprecedented drought, with average monthly rain flow extremely reduced. This is comparable to what happened in Australia from 1995–2009, where usually wet regions were unusually dry. 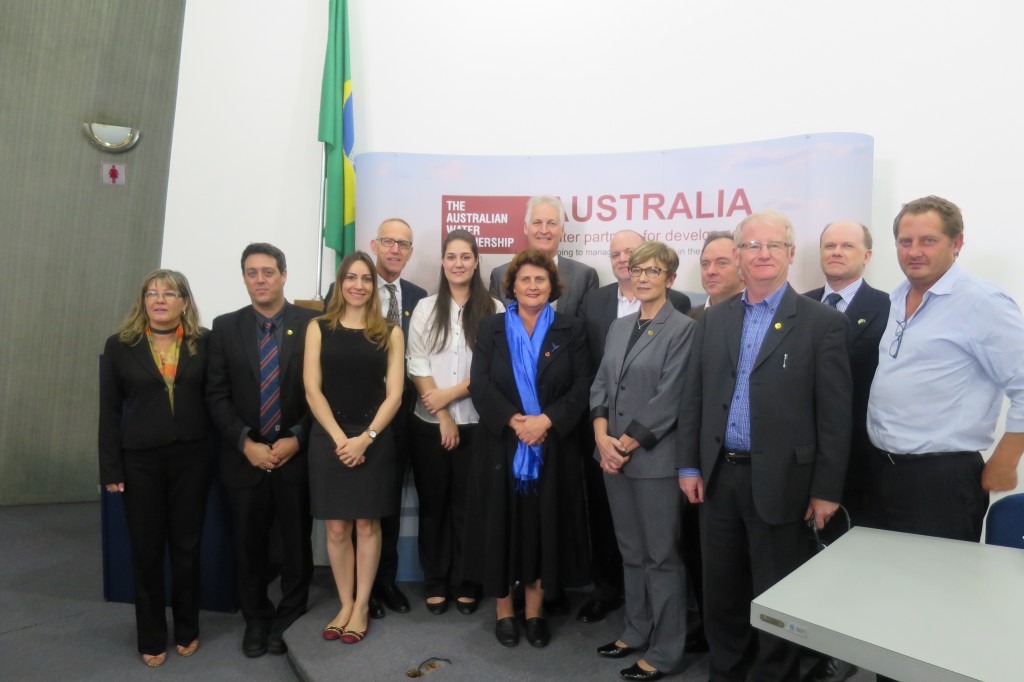 The workshop in Sao Paulo was hosted by the State Minister for Water Resources and Sanitation, Mr Benedito Braga, and attracted representatives of the state’s 21 watershed committees, researchers from key universities on water management and state government representatives. In Brasilia, the Australian workshop formed part of the Brazilian Association of Water Resources Symposium, and also attracted key Brazilian stakeholders in the water sector. Both workshops were organised by Austrade, with the involvement of the Australian Ambassador to Brazil, Mr Patrick Lawless.

Australia was well represented in both workshops with nine water experts, including: 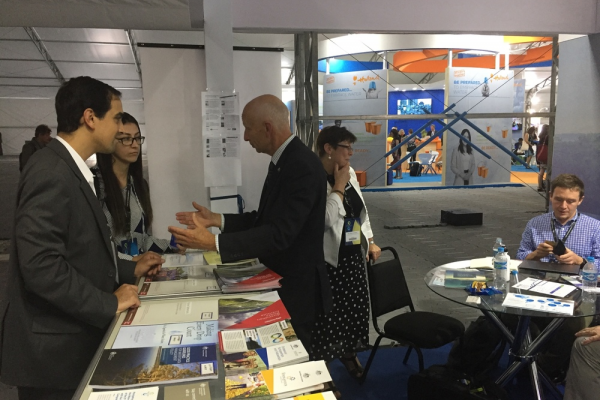 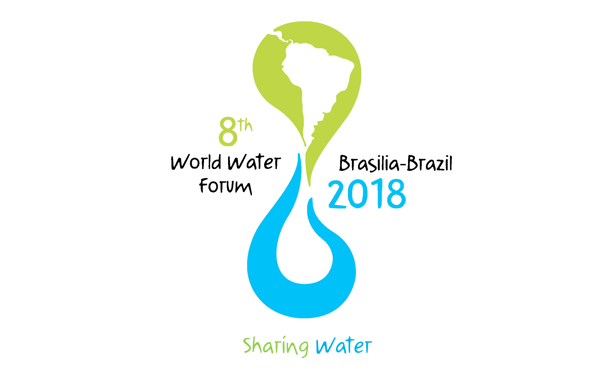