Posted on 4 November 2016 Categories: Irrigation and Agriculture, Strategic Approaches No comments yet
Dr Peter Stone of the CSIRO speaks about unlocking the potential of Northern Australia at the 2016 IWA World Water Congress and Exhibition, Brisbane, Australia.

Peter is the research program director at the CSIRO and leads their work on the development of northern Australia. His presentation describes the work that CSIRO is currently undertaking to support increased development, particularly in the area of irrigated agriculture in the region.

Northern Australia covers an extensive land area, equivalent to approximately five times the size of France. Around 1.3 million people live in this area and the GDP per capita is the highest in the world, thanks to the thriving mining and cattle industries.

In northern Australia, the CSIRO has identified 16 million hectares of suitable irrigable soil and there is enough water, after evaporation, which accounts for 90% of water loss following rainfall, to irrigate 1.5 million hectares. The CSIRO has identified both where and how to irrigate following the identification of key drivers and impediments. CSIRO is now working to address the following key issues in order to develop a plan to fully realise the benefits for northern Australia: land tenure, water resource plans, farming systems, profitability, and supply chains. The CSIRO’s approach looks at the interlocking biophysical, regulatory, social, and financial considerations to reduce risks and improve opportunities for irrigated agriculture throughout northern Australia. 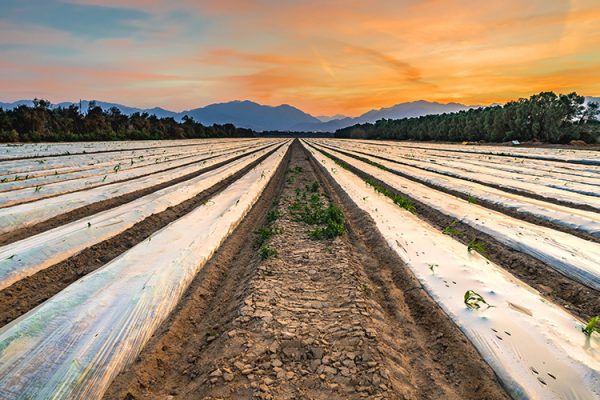