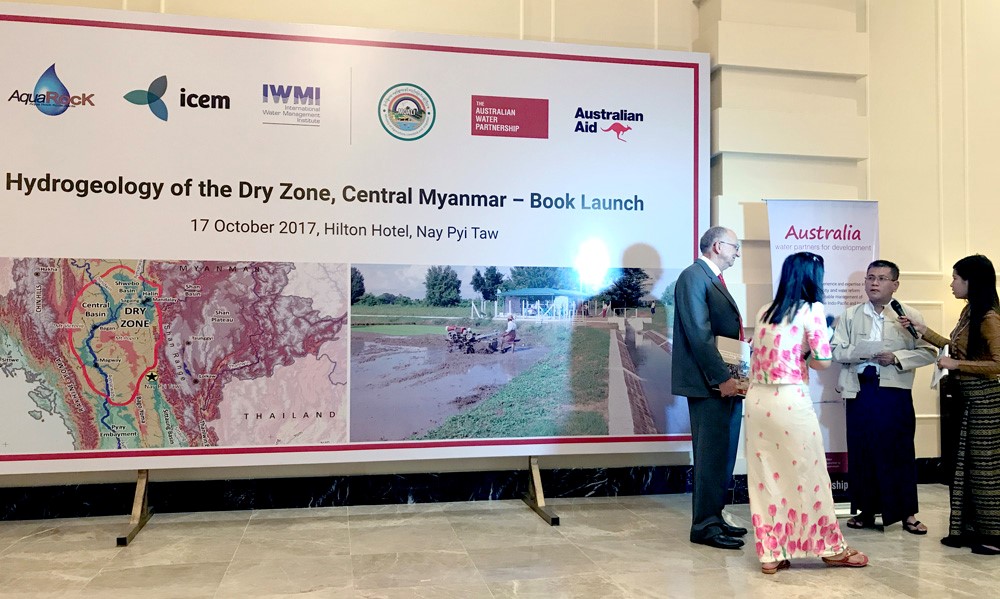 As Len explains in his recent Kini Interview, the first draft of the book was completed 30 years ago but was never published because of political complications in 1988 and subsequent withdrawing of foreign aid. It is only over the past 12 months, with support from many, including the AWP, that the book has finally been completed and published.

The book details the hydrogeology of Myanmar’s Dry Zone and is a collaborative effort with his counterparts in Myanmar. Len sees this book as the beginning of a public record of hydrological data, and he hopes that hydrogeologists will continue to update the data with new knowledge as new data becomes available.

In his interview, Len explains how the book came about, and the enthusiastic role that his counterparts in Myanmar provided in getting the information he needed to get this book finally published.

“The initial draft of the book was written when we were there in 1986, ’87. The maps for the book – there are actually A0 maps, colour maps, of the geology and hydrogeology – they were printed in the Burma Mint, in the actual Mint, because it was the only place they had a secure colour offset printer.

“But the book was never printed because 1988 came along, the riots happened, the unrest happened, and all foreign countries withdrew money. They stopped funding projects so the book was never printed. 30 years later – I’ve been back many times, my wife and I, we’ve been back on many occasions on mining projects and oil and gas projects and water supply projects, Mandalay City, north-west village water supply. And the opportunity came 12 months ago with Australian Aid to revisit the book and to update it.”

“The initial base of the book had already been written, but of course after 30 years there are substantial changes in information. And what I found was that when I went back the doors were just open. If I wanted information, they’d get the information. When I wanted to go in the field, the people from the IWUMD, Irrigation and Water Utilisation Management Department would come with me – they’ve organised for the logistics, and even many places when I arrived retired hydrogeologists and drillers were lining the street as I arrived. Very embarrassing, but it was a great pleasure because they were so enthusiastic to actually give me the information so this book can be prepared.”

“Now the 1986 book, the draft many universities in Myanmar have that draft and they still teach from the draft text of 30 years ago.”

Hydrogeology of the Dry Zone – Central Myanmar not only sets out the data that is available but also identifies areas of future work. Len hopes that the book will serve as a basis for eventually conducting groundwater mapping – not just of the dry zone, but across the whole of Myanmar, over the long term.

In his interview, Len also reflects on his experience working in Myanmar and why it has been so successful. Particularly in the sensitive context of Myanmar, Len’s insights show why and how he was able to gather the essential data for this book.

“I think that there’s something to be said first of all for having such a positive relationship with these people over the course of what is now more than 30 years. It’s tremendous just to hear how that can continue. I would figure that a community, a whole country that’s been traumatised in effect by the political situation over the past 30 years can maintain a very strong relationship with you because you’ve been there, you’ve been solid, you’ve provided them with knowledge and information and you’ve been there to support them in a respectful way and that says a lot I think. Compared to someone else just popping in and being like hey, we’re here to help you. It’s like, no hold on a second, we have relationships, we know who we trust right now and that’s critical.” 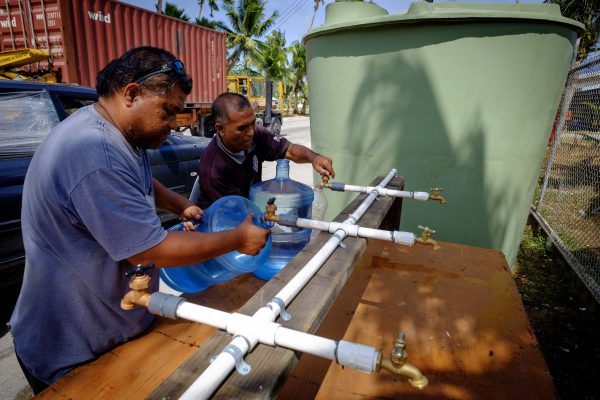 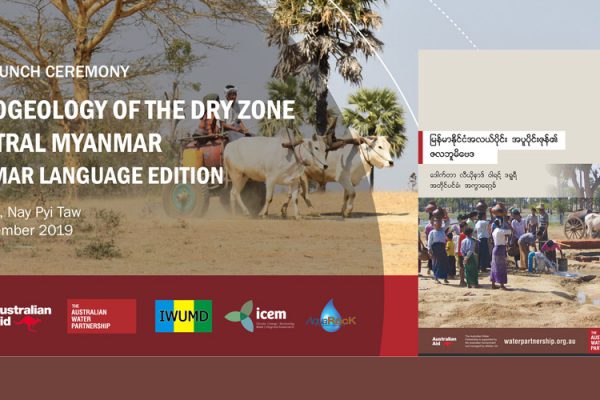 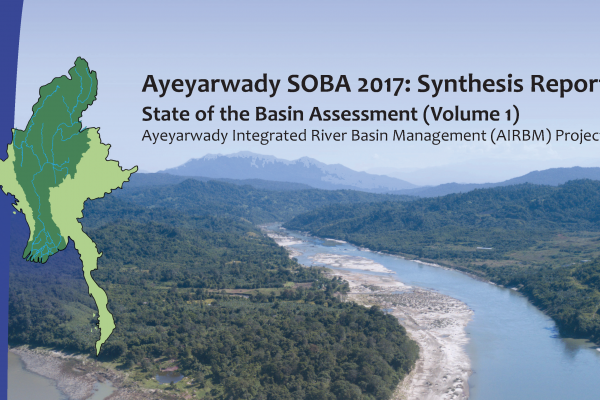