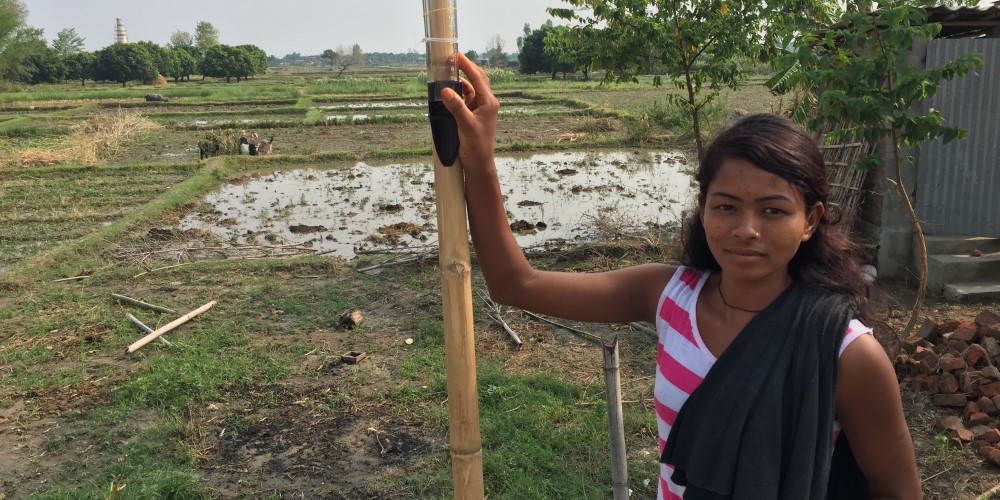 The Australian Centre for International Agricultural Research (ACIAR) has been investing in research aiming to improve the livelihood of marginal and tenant farmers in the Eastern Gangetic Plains (EGP), particularly women, through innovations in land and labour management and improved water use.

The ACIAR ‘Dry Season Irrigation for Marginal and Tenant Farmers’ (DSI4MTF) project worked with communities to monitor their water use, water use efficiency, and water productivity in cropping systems in the EGP. The project was established in 2015 and is a collaboration between 12 partners based in Australia, India, Nepal, Bangladesh, and Singapore.

The EGP is one of the most densely populated, poverty stricken belts in South Asia, and it lacks good access to irrigation water in the dry season. Marginal (those owning less than 0.5ha) and tenant farmers form the vast majority of the farming population. On top of water scarcity, they also face various technical and institutional barriers.

Continuous collection of biophysical data was carried out in project sites in the Saptari district of Nepal, the Indian states of Bihar and West Bengal, as well as in some districts in northern and central Bangladesh. Janaki Kumari Chaudhary—a young woman from the Saptari District—is one of many field assistants and officers that collects data in this region, where women are increasingly managing the land.

Janaki is responsible for the collection of rainfall and evaporation data to help her community understand the changing crop water and irrigation requirements during the dry season. She is also responsible for collecting data on the depth of water in the village tubewells and ponds so that the seasonality of the ground and surface water resources can be assessed.

“When it rains, I collect the data the next morning at 9am. I measure water from the evaporation pan every Monday and record the data,” explains Janaki.

Women have limited capacity to influence decisions, can be easily overcharged in markets for inputs, labour and groundwater, and carry the burden of water collection. The DSI4MTF project developed a better understanding of how changing gender relations affect women’s access to water and land resources by examining women’s empowerment and their perceptions on being a farmer within the EGP. 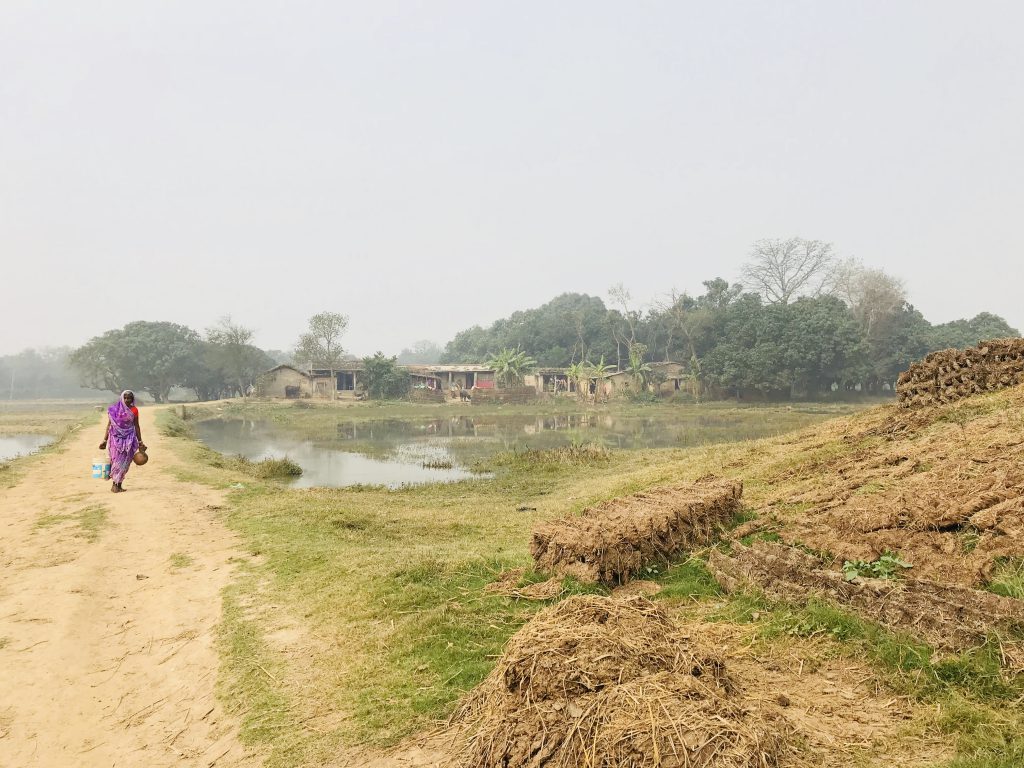 Water collection for households in Bhagwatipur (Bihar, India) is traditionally a woman’s burden. Drinking water needs to be collected from deep tubewells which may not be functioning in the household (credit: Michael Scobie / USQ) 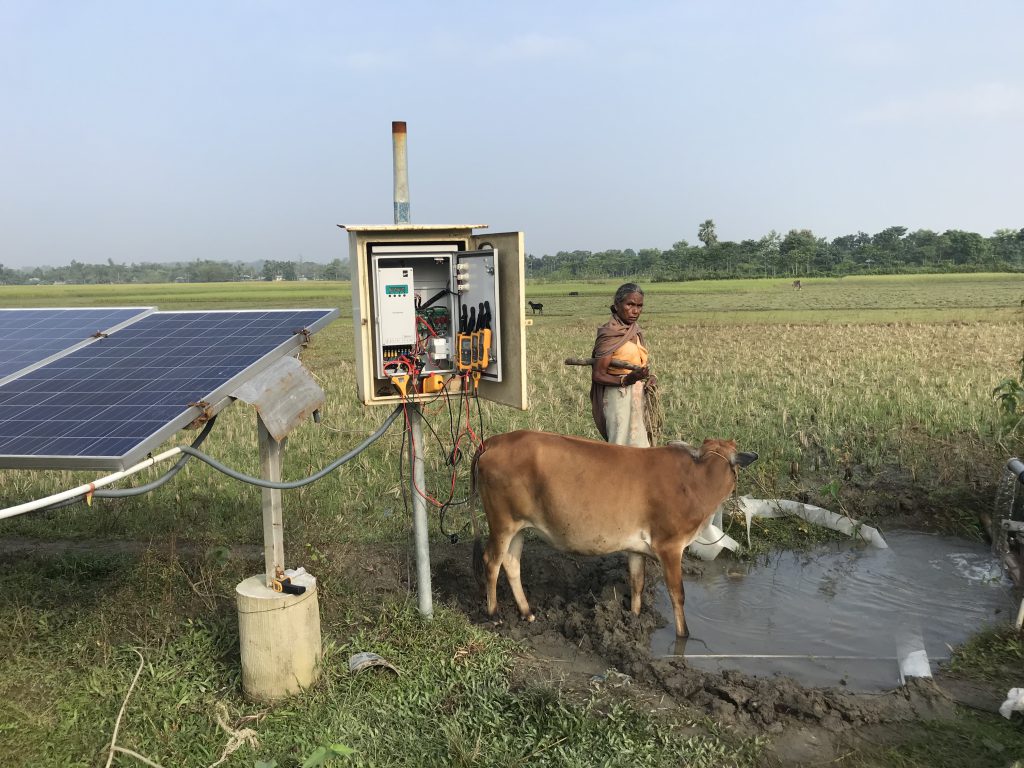 “Janaki was a real asset to the project and her confidence grew more and more. It gave her purpose and she was proud of the work,” said project leader Michael Scobie from the University of Southern Queensland, Australia.

Women like Janaki are highlighting the value of women as leaders in Australia’s development programs. The project found that gender training can provide a platform for better understanding of gender norms, roles and relations, and helps promote enthusiasm, self-esteem and promote change.