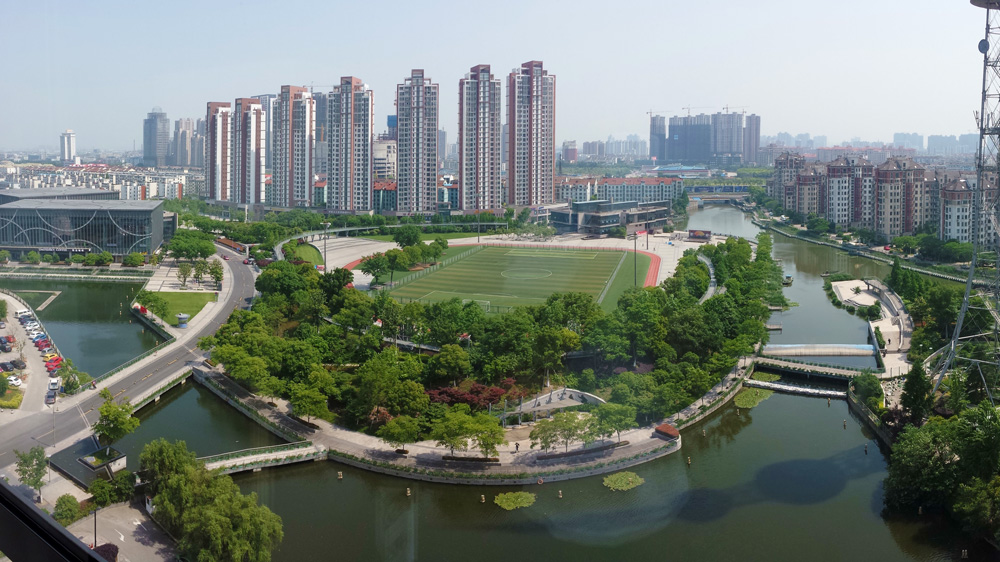 In a milestone step for corporate water stewardship, a municipal government in China has recently announced a financial incentive for companies to become certified by a standard set by the Alliance for Water Stewardship (AWS) Asia-Pacific.

On 26 March, the Kunshan Government announced it would offer RMB100,000 (AU$20,000) to those that meet the requirements needed to become certified against the AWS Standard—the global benchmark for responsible water stewardship.

“While governments have supported AWS work with companies in the past, this is the first time a government agency has offered an incentive for AWS certification,” said Spencer.

“This has the potential to be a game-changer for water stewardship by considerably improving the business case for certification.”

The city of Kunshan in Eastern China is home to 1.6 million people and a major business hub, named by Forbes magazine as China’s best business city for seven years running and home to many Fortune 500 companies and global enterprises.

While it will take some time for the impact of this initiative to be measured, it has the potential to yield significant, lasting results—improving water quality and reducing water use in and around the city, which lies in the heart of the Yangtze River Delta.

Spencer is optimistic about the potential for this initiative to inspire other authorities to act similarly.

“We expect other agencies will follow—not just in China—but internationally,” said Spencer.

“The initiative recognises that good water stewards are contributing to broader social and ecological goals as well as gaining private benefits.  In a sense, it is a form of gainsharing for improvement in a community’s natural capital.”

AWP has been supporting AWS to implement its Industrial Parks Project in Kunshan over the past year, which has helped to build relationships in the region. Through this project, AWS has been working with WWF China and the Kunshan Environment Protection Bureau to help major polluters improve their water management performance in Qiandeng town, which hosts many manufacturers of microelectronics and automotive parts.

For more information on the AWS Standard, visit the AWS website. 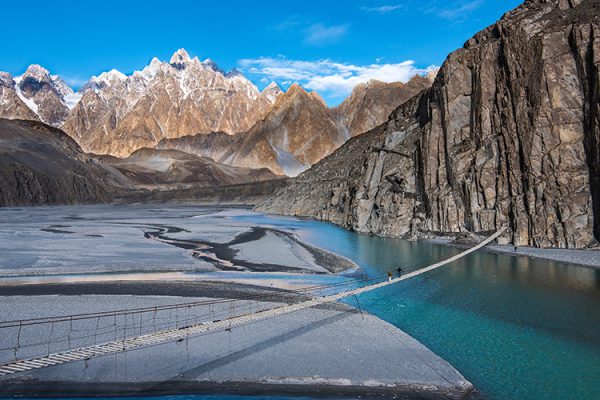 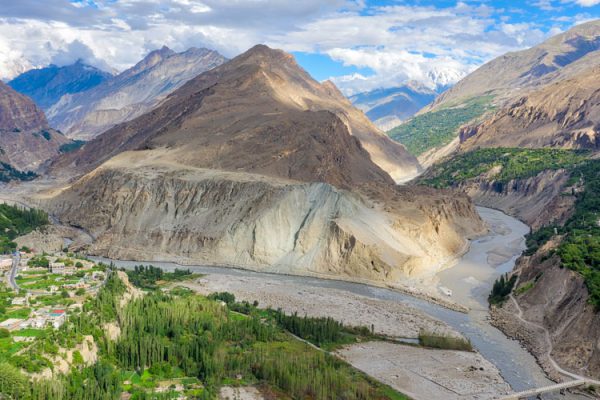 Partnering for River Basin Governance in the Hindu Kush Himalaya