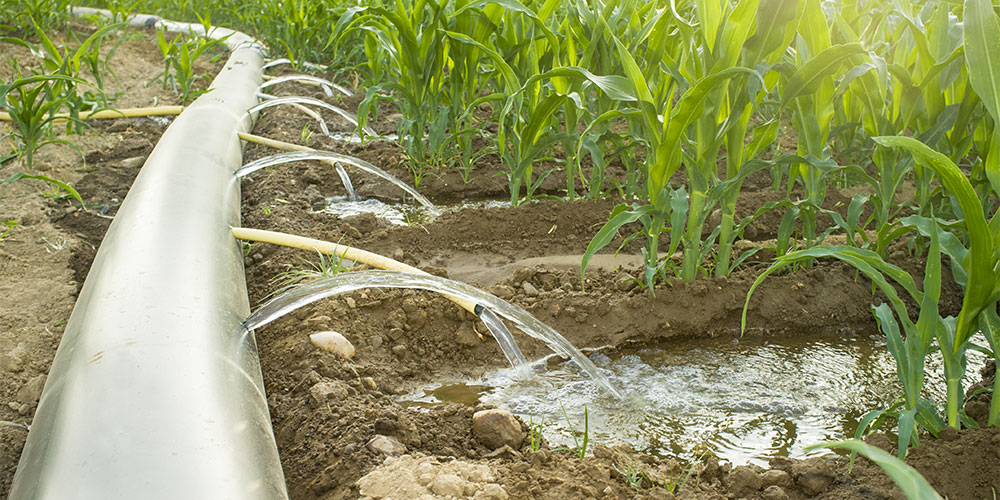 The Water Efficiency Improvement in Drought Affected Provinces (WEIDAP) project—an Asian Development Bank and Government of Vietnam project also supported by the Australian Water Partnership (AWP)—has been going strong for the past four years, including throughout the COVID-19 pandemic.

Developed in coordination and consultation with the Government of Vietnam’s Ministry of Agriculture and Rural Development (MARD) and associated departments, WEIDAP has the objective of modernising traditional irrigation supply systems to increase resilience of Vietnam’s agricultural systems.

Efficiency improvements in water use intend to help farmers adapt to a reality of water scarcity and to maintain an acceptable level of productivity in agriculture. AWP partners provided strategic input and decisive support to the design and planning of pressurised, on-demand technology.

“The journey has not been straightforward and many times it has looked like the project would revert back to old fashioned traditional methods,” says Rob Rendell, Australian project leader from RMCG.

“With the ongoing support of ADB’s local staff and regular persistent visits, we have been able to provide the technical input necessary to cement the changes.”

To attempt changing the way traditional irrigation was done was not an easy task. The contribution of Australian experts involved continuous and flexible engagement—including scheduled and impromptu technical visits and consultation. It also involved adaptive management of the project and bringing in an interpreter from a local NGO.

Despite many of the challenges that COVID-19 travel restrictions have brought in the past year, the Australian team continued providing timely technical support through remote means. This included online workshops with the designers of the first schemes in WEIDAP, exchanging design data via email, and regular ongoing contact.

The new design to modernise irrigation system proposed by the Australian team is being piloted in a small 100ha system in Don Duong, a farmer cooperative scheme in the Lam Dong Province of Vietnam. In October 2020, the project team joined a virtual field tour to oversee the final stages of construction. The pilot is a milestone for the WEIDAP project as it showcases a local example to refer to when implementing the design in other provinces. The new design proposed and applied in the Lam Dong province is serving as a demonstration project that provinces like Binh Thuan are likely to implement. 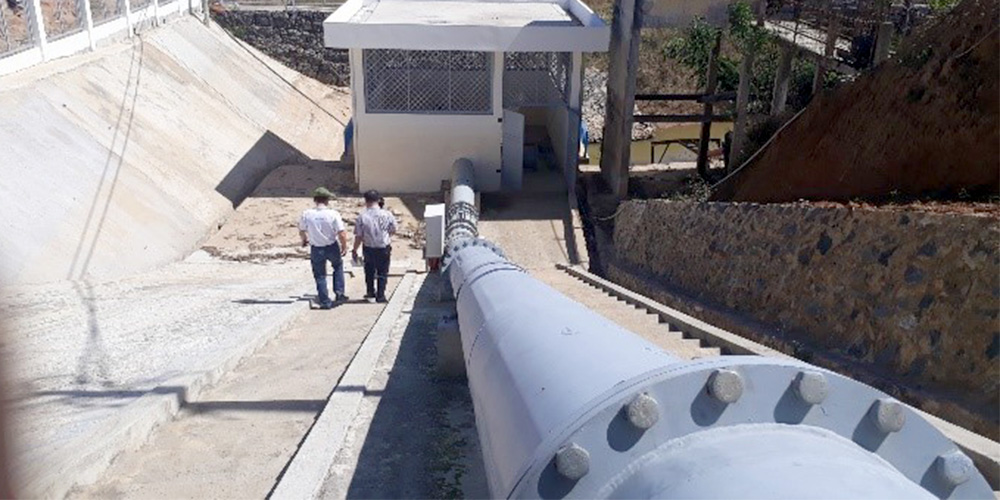 The AWP became involved in WEIDAP during the 2016 Asia-Australia Water Learning week where a delegation of International Partners was given a tour of Australian irrigation systems. One key lesson from the project is that the adaptive management approach has helped to build a strong foundation of trust with in-country partners from the start, and coupled with the pivot to COVID-19, means the project can still be progressed despite international travel restrictions.

“The partnership that was built between the local government departments and AWP happened purely due to the clear vision and steadfast but flexible approach of dedicated people like Rob. It’s great to see this going from strength to strength”, says Sanath Ranawana, Senior Natural Resources Management Specialist at the ADB.

For more detailed information about the WEIDAP program, visit the AWP project page.