Opinion: Water for 1.5 — the climate benefits of good water management 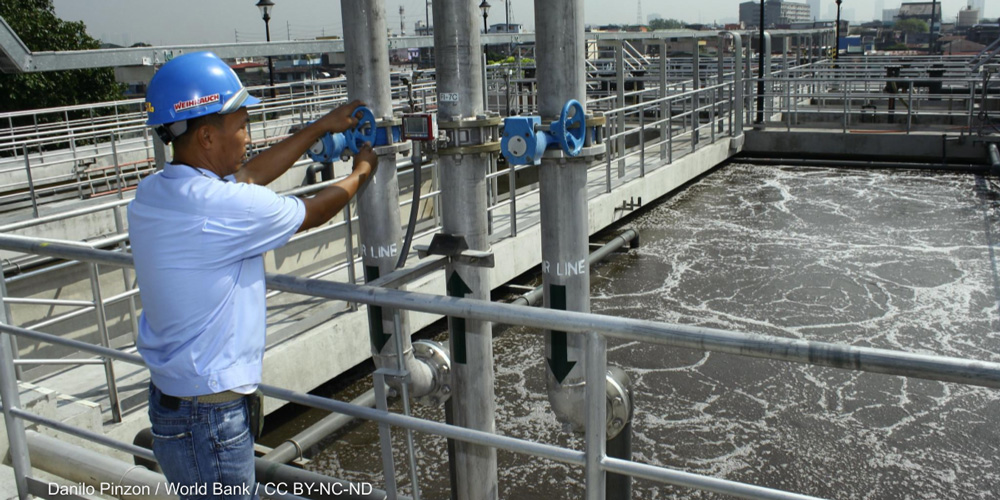 Limiting global warming to 1.5 degrees Celsius over pre-industrial levels, as agreed to be pursued under the Paris Agreement, requires everyone to act much more quickly. Good work is already being done by water and sanitation service providers in many countries to reduce their own greenhouse gas emissions.

One “breakthrough” target of the United Nations-led Race to Zero campaign is to fully decarbonize water and wastewater services in 20 countries by 2030 and around the globe by 2050. And the Marrakech Partnership Climate Action Pathways — which underpin the campaign’s targets — aim for the water sector to be a “net positive” source of renewable energy by 2040, with its carbon offsets exceeding its emissions.

This shows what water people can do, but it is not nearly enough. Increasing evidence suggests that unsustainable water and wastewater management is a major source of greenhouse gas emissions. Much more can be done by people who have the great responsibility for the management of water resources at the local, regional, or national level.

It is time the world wakes up to the pivotal role of improved water management in achieving Paris Agreement goals.

Did you know that poorly managed wastewater is estimated to produce up to around 9% of human-caused global methane emissions? Methane is a more potent greenhouse gas than carbon dioxide. Better management of effluent can greatly reduce these emissions while also providing economic, health, gender equality, environmental, and human rights benefits, and it can provide clean energy recovered from wastewater.

With such immense benefits, it is shameful that 3.6 billion people still lack safely managed sanitation services. The added advantage of reducing methane emissions could finally tip the scales in favor of the imperative policy reforms and investments to get safe sanitation to all people by 2030, as promised under Sustainable Development Goal 6. Now is the time for the world to get serious about sanitation.

Did you know that a similar percentage of methane emissions come from paddy farming using ponded water? Methane emissions from rice paddies can be mitigated by better management of water in these fields.

The benefit of reducing methane emissions, if supported by policy reforms and investments, could encourage millions of smallholder farmers to improve flood irrigation practices for themselves and their communities. Now is the time for the world to get serious about irrigation water management.

Another large source of methane emissions is rotting vegetation in natural and human-created freshwater systems such as lakes, rivers, swamps and reservoirs.

The benefit of reducing methane emissions could justify the better design and operations of these systems, such as clearing vegetation prior to filling any new storages, better upstream catchment management, and restoring natural wetting and drying regimes to wetlands with regulated water flows rather than keeping them at an artificial level. Now is the time for the world to get serious about the water and catchment management of dams and wetlands.

How water is managed will also affect its availability for the production of clean energy at the scale required to limit global warming to 1.5 °C.

“In 2020, hydropower supplied one-sixth of global electricity generation, making it the single largest source of low-carbon power – and more than all other renewables combined,” according to the International Energy Agency. To achieve net-zero emissions by 2050, “governments would need to raise their hydropower ambitions drastically,” growing capacity twice as fast through 2030 as has been forecast, the agency advises.

The problem is that any hydropower affects the timing and scale of water flows downstream and hence the welfare of water users and the environment. Retrofitting current dams will also affect the capacity of the structures to deliver its water security and flood mitigation services.

In-river hydropower will also have a range of environmental impacts. A great contribution that water managers can make to keeping the world under 1.5 °C of warming is to assist governments in working out the complex trade-offs involved in developing new hydropower capacity, whether through conventional gravity-fed dams, run-of-river installations, or pumped storage. Now is the time for the world to get serious about hydropower water management.

The use of green hydrogen for liquid fuel also requires water, with every liter of hydrogen consuming nine liters of water. In hydrogen production locations where desalination is not feasible, the freshwater requirements will affect water availability for other purposes and push governments to consider the socioeconomic and environmental trade-offs with other water uses. Now is the time for the world to get serious about water sources for hydrogen production.

What can you do?

The central role of water in climate adaptation is well understood and accepted. It is time that the contribution of water to global mitigation efforts has a similar profile.

The Intergovernmental Panel on Climate Change has told us how much more needs to be done by 2030 to limit the global temperature rise to 1.5 °C. Global experience and know-how in water management can make a major contribution to this.

Every government water agency, water service provider and water professional adviser, wherever you are, can be on the front lines of this effort, showing governments what can be done and how best to do it. It is time the world wakes up to the pivotal role of improved water management in achieving Paris Agreement goals.

Water is a sleeping giant of climate change mitigation; it’s time to wake up. To learn more, follow our livestreamed sessions at COP27. Recordings of most events will be available online shortly afterwards.

This op-ed was first published on Devex, produced in partnership with AWP on the series WASH Works: Water and the SDGs 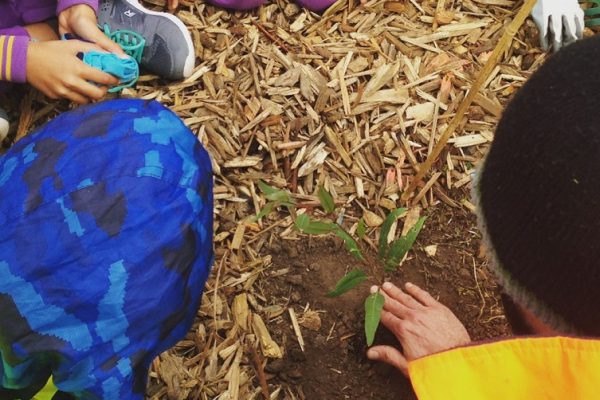 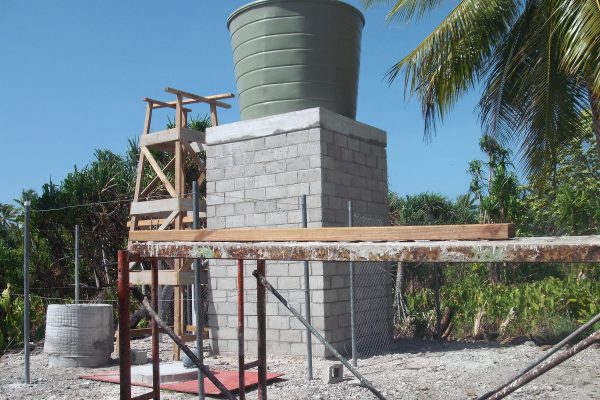