Anthony (Tony) Slatyer provides consulting services in water policy and governance. He was head of the Water Division for the Australian Government until 2017. After retiring from that role he was engaged to assist the Department of Foreign Affairs and Trade (DFAT) to support the then Australian Prime Minister’s involvement in the United Nations and World Bank High Level Panel on Water and has continued to be be engaged since by DFAT as their Special Adviser on Water. 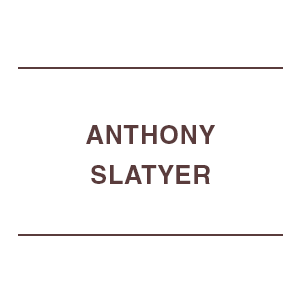