I am currently a a sole provider proving independent consulting services to government and the water sector. I have worked in the water industry for over 30 years and in senior executive positions for close to 20 years. I was responsible for the development and implementation of water resource policy and the governance of Victoria’s water authorities for the Victorian government 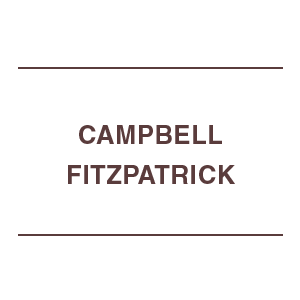