Founded in late September 2016, a multi-award-winning global company that provides strategic advice and technical delivery of blockchain-complete and surrounding technology solutions for government ecosystems. We specialise in data-driven platform solutions with a public sector perspective – within the civic service itself or where the civic service is a major stakeholder – to deliver fair access to shared public resources and entitlements. Civic Ledger is an acknowledged domain expert on digital technologies for water markets and associated trading activities. We have worked with the Australian and state governments in developing Water Ledger , a blockchain-based water entitlement registration and trading platform. Our input on digital water related topics is sought by bodies such as the World Economic Forum, the OECD and the Water Economic Forum. 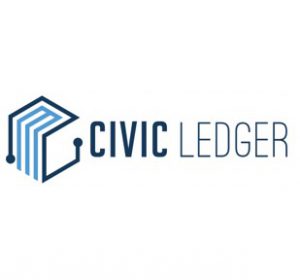