GMW manages 70% of the water catchment, storage and distribution for Victoria. As the largest Irrigation and Drainage Authority in Australia, GMW is a major contributor to and implementer of the Water for Victoria Policy and many related policies on water quality, environmental sustainability and equitable use. 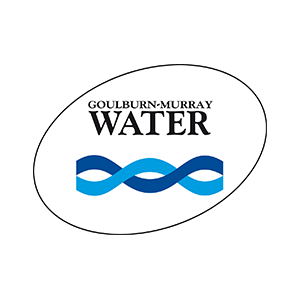