Murray Smith operates as a sole trader (trading as Irrigation and Agribusiness Solutions) and provides specialist services encompassing irrigation, agriculture, catchments, water related policy and stakeholder engagement across the public and private sectors. He has qualifications in civil engineering and business management and is also a graduate of the Australian Institute of Company Directors. During Murray’s 36 year career he has gained and applied extensive knowledge and skills relating to management and development of natural resources and the agricultural activities reliant on the sustainable development of such resources. As the former CEO of CICL, Murray devised and implemented a strategic direction for the irrigation district which saw it set the world benchmark for water delivery efficiency and a range of other environmental performance outcomes.

During this period CICL also collaborated with research bodies and Government in the development of other innovative technologies and policy approaches geared to achieving long-term sustainability of the irrigation area. This collaboration was recognised by Murray’s inclusion in the team (Water for a Healthy Country Flagship Irrigation Team) awarded the CSIRO Medal for Research Achievement for 2007. As CEO of the Northern Victoria Irrigation Renewal Project, Murray led the largest irrigation modernisation project in Australia?s history. Murray was also responsible for the development of two business cases supporting funding bids of approximately $1 billion each. This project also involved addressing a range of potential environmental issues and was internationally recognised for its achievements. 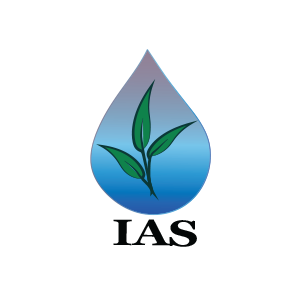