Posted on 31 January 2019 Categories: Indo-Pacific Regional No comments yet 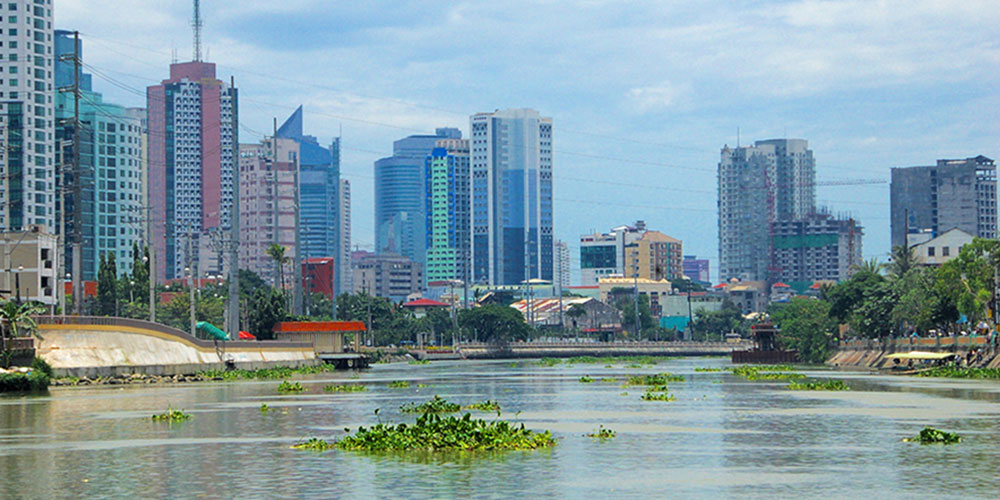 The 2018 Asia Riverprize, supported by the Australian Water Partnership (AWP), was awarded to the Philippines’ Pasig River. The announcement was made at a gala dinner held during the 2018 International Riversymposium on 16 October 2018.

The International RiverFoundation’s (IRF) Riverprize Awards recognise and reward those who achieve outstanding results in river restoration or protection.

The Pasig River Rehabilitation Commission (PRRC) was awarded the Riverprize for successfully bringing the Pasig River back to life after it was declared biologically dead in the 1990s.

When announcing the winner during the gala dinner, the IRF said the judges were impressed with the scale of the problem the Pasig River faced, and the scale of the response initiated by the PRRC.

“Critical to the success of the story was bringing the community, around 18,000 people, to decent housing and transforming these communities into environmentally-responsible citizens,” said Dr Eva Abal, International RiverFoundation CEO.

The PRRC was awarded a cash prize of AU$50,000, of which AU$25,000 will be allocated to a ‘twinning’ project, supported by the AWP, that will enable the PRRC to directly partner with another river basin in Asia facing similar challenges to share their learnings and experiences.

The PRRC is mandated to ensure that the Pasig River system undergoes rehabilitation in order to support and sustain aquatic life and resources that are conducive for transport, recreation, and tourism.

George Oliver De La Rama, who accepted the prize on behalf of the PRRC, gave an impassioned response to winning the award.

“We promise to work even harder to achieve our mandate and to continue to inspire the world and send the positive message that the seemingly impossible is actually possible”, said De La Rama.

The Pasig River was up against one other finalist – China’s Yangtze River, represented by the Asian Development Bank – to win the coveted award. The Pasig River’s title as 2018 Asia Riverprize winner will automatically qualify it for Stage 2 of the Thiess International Riverprize in 2019, which sees a AU$300,000 prize up for grabs. 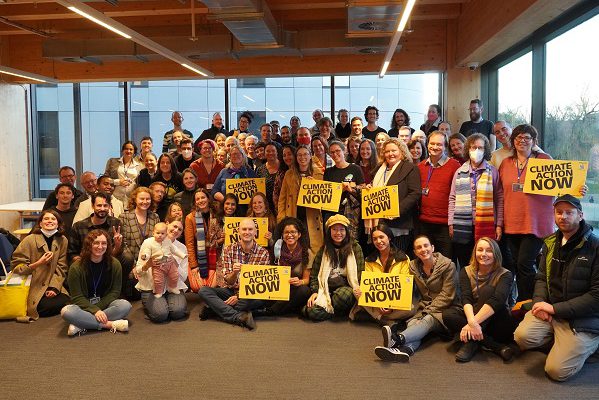