The Mekong River Basin: a nexus of water resource, governance, and development challenges

The Mekong River, with an estimated length of 4,350 km, flows through six countries – China, Laos, Myanmar, Cambodia, Thailand, and Vietnam – and supports the livelihoods of an estimated 60 million people. With the intensification of water infrastructure investments, the Mekong region is facing increased threats to regional water, food and energy security, heightened risks of disruption to the rules-based framework in place, unsustainable development, and greater debt and economic dependence by some Mekong countries.

Economic growth, future quality of life and regional stability are strongly linked to the choices made by countries on how to share, develop and manage water to produce food and energy, maintain vital ecosystems and sustain livelihoods.

AWP’s focus on the Mekong region

The Department of Foreign Affairs and Trade (DFAT) and the Australian Water Partnership (AWP) are continuing Australia’s long support for water issues in the Mekong region through its Core Grant and the new Australia-Mekong Water Facility (AMWF). The AMWF allows AWP to place a strong focus on the Mekong and offers a responsive, nimble and flexible mechanism for Australia to further enhance its existing water-related partnerships with the governments of the region. The Facility runs from March 2019 to June 2023 and will complement, rather than replace, AWP’s past and present engagement in the region funded out of its core grant.

The overall goal of the Facility is to enhance rules-based governance for greater water, food and energy security in the Greater Mekong region. The AMWF builds upon capacity building activities that have been conducted with the Mekong River Commission (MRC), bridging knowledge and experience between Australian Partners and the MRC.

Latin America and the Caribbean

This activity is providing the MRC with a socio-economic model to assess the impact of pending development strategies on poverty, land use, livelihoods, and migration.

The AWP supported the Mekong River Commission through its activity Mekong Delta Forum.

Transitory Mekong Support was delivered through a number of activities, including Mekong Water Data Initiative, in 2018-19.

Transitory Mekong Support was delivered through a number of activities, including Rapid initial assessment of the state of water resources in Lao PDR, in 2018-19.

Transitory Mekong Support was delivered through a number of activities, including Laos ecohydrology assessment, in 2018-19.

Transitory Mekong Support was delivered through a number of Activities in 2018-19.

The Activity Water Data Management – Office of National Water Resources is a part of the 2019-2023 Australia-Mekong Water Facility Program.

Water Ordering Cooperation Activity is a part of the 2019-2023 Australia-Mekong Water Facility Program.

The Dam Safety review Activity is a part of the 2019-2023 Australia-Mekong Water Facility Program. 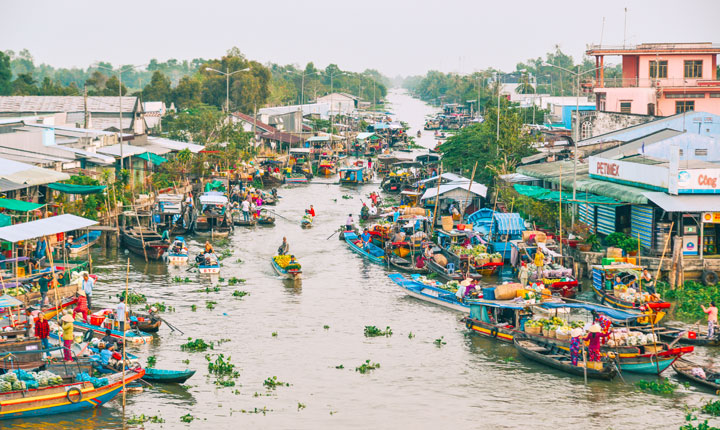 Technical advice on the development of operations manuals and upgrades on irrigation systems for a World Bank initiative in Vietnam.

The Australia-Mekong Water Facility is an investment offering a direct government-to-government line of engagement between Australia and countries in the Mekong region.

The MRC Water Policy Advisor is a sub-project of the AWP’s Mekong River Commission (MRC) Support to guide equitable and sustainable development of hydropower in the Mekong River Basin.

MRC Hydro Capacity Building Initiative is a sub-project of the AWP’s Mekong River Commission (MRC) Support to guide equitable and sustainable development of hydropower in the Mekong River Basin.

The AWP supported a Mekong River Commission (MRC) regional workshop in partnership with the World Bank as a part of it’s broader program to support the MRC.