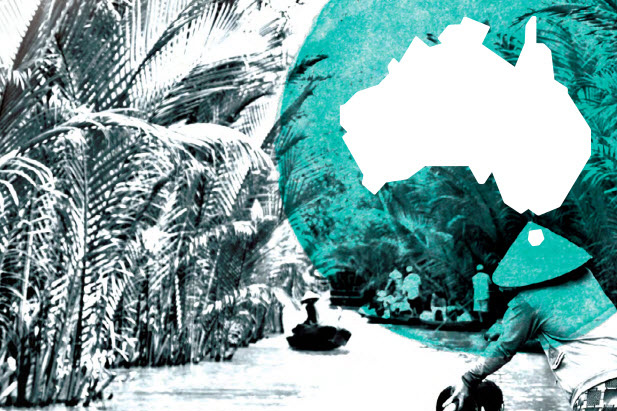 The Australian Water Association (AWA) facilitated twinning introductions between five Australian and five Vietnam water utilities as a part of activities in Vietwater, 7-11 November 2016, supported by the AWP. The introductions are considered a critical pre-requisite in the formation of successful utility twinning and in scoping out priority areas, organisational constraints, and the development of a detailed plan to implement the twinning program. The introductions and site visits were designed to forge strong alignment and agreement between Australian and Vietnam water utilities.

The purpose of the Australia Vietnam twinning program is to build capacity of individuals and organisations within Vietnam and Australian water sector in implementing water reform objectives in: 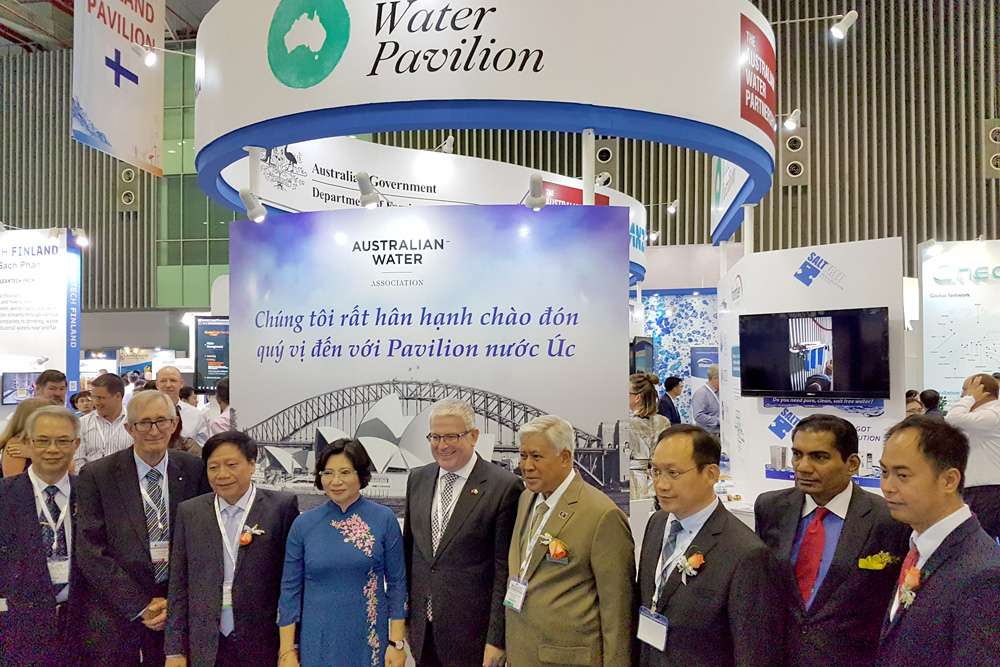 Agreement was reached on a twinning program between the five Australian and Vietnam water utilities. The Vietnam Government have endorsed the proposed twinning arrangements, through the Vice Minister for the Ministry of Agriculture and Rural Development (Vice Minister Thang), the Vice Minister for the Ministry of Construction (Vice Minister Linh) and the CEO of the Vietnam Water Supply and Sewerage Association (Mr Quang). The ADB and World Bank in Vietnam have also endorsed the proposal. The AWA is now seeking support for delivering the twinning partnerships that were agreed.

Information on Australian contributions to Vietwater can be found on the AWA website.