Vietnam recently adopted a new Irrigation Water Law which has many similarities with the Australian experience. The Vietnamese Government, through its Ministry of Agriculture and Rural Development (MARD), has been seeking assistance from Australia to implement the new law, in particular around water charging or ‘full cost recovery’.

This activity is one of several undertaken as part of the Australian Water Partnership’s support of the Water Efficiency Improvement in Drought Affected Provinces (WEIDAP) project. WEIDAP aims to modernise irrigation systems in five drought-prone provinces in the South Central Coastal and Central Highland regions of Vietnam. The project seeks to enhance climate resilience and water productivity in agriculture through improved and modernised agriculture and irrigation practices.

This activity aimed to provide Australian expertise to assist MARD in developing two manuals to implement the water charging regime component of the new Law on Hydraulic Works. Australian experts were to provide assistance to the Vietnam Academy for Water Resources (VAWR) staff who have been commissioned by MARD to develop the manuals.

The activity was subsequently expanded during the project to include review of two further manuals that had been prepared by MARD (with World Bank assistance) on the ‘Transfer and management of small assets to water user organisations’ and the ‘Development of Water Supply ordering contracts between MARD and IMCs’. It was then further extended to include participation in a National Workshop organised by MARD to engage the various parties involved in implementing the new Law.

The assistance provided resulted in the successful development of manuals which were able to utilise Australia’s experience adapted to Vietnam requirements. A Water Law Pilot Study was undertaken in January 2019 to pilot the two draft manuals and to develop a worked example. 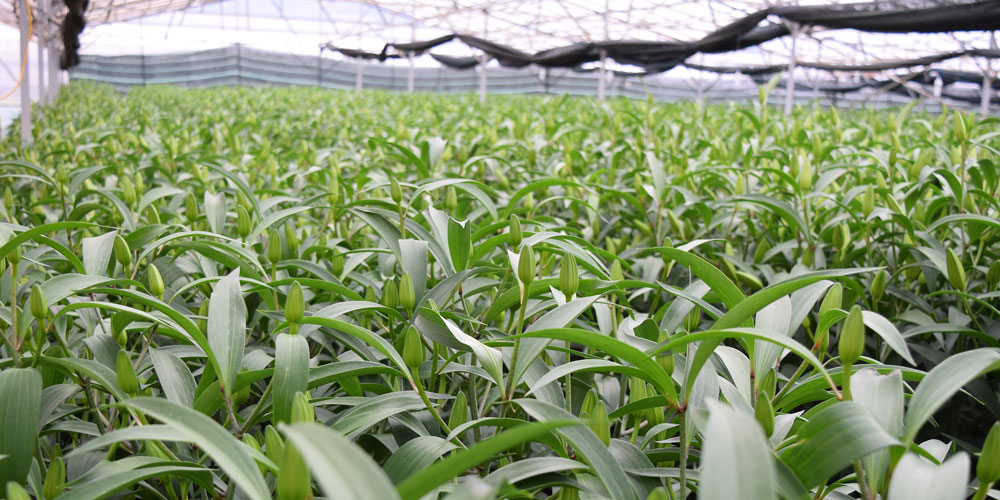