Posted on 20 December 2016 Categories: Capacity Development, India No comments yet 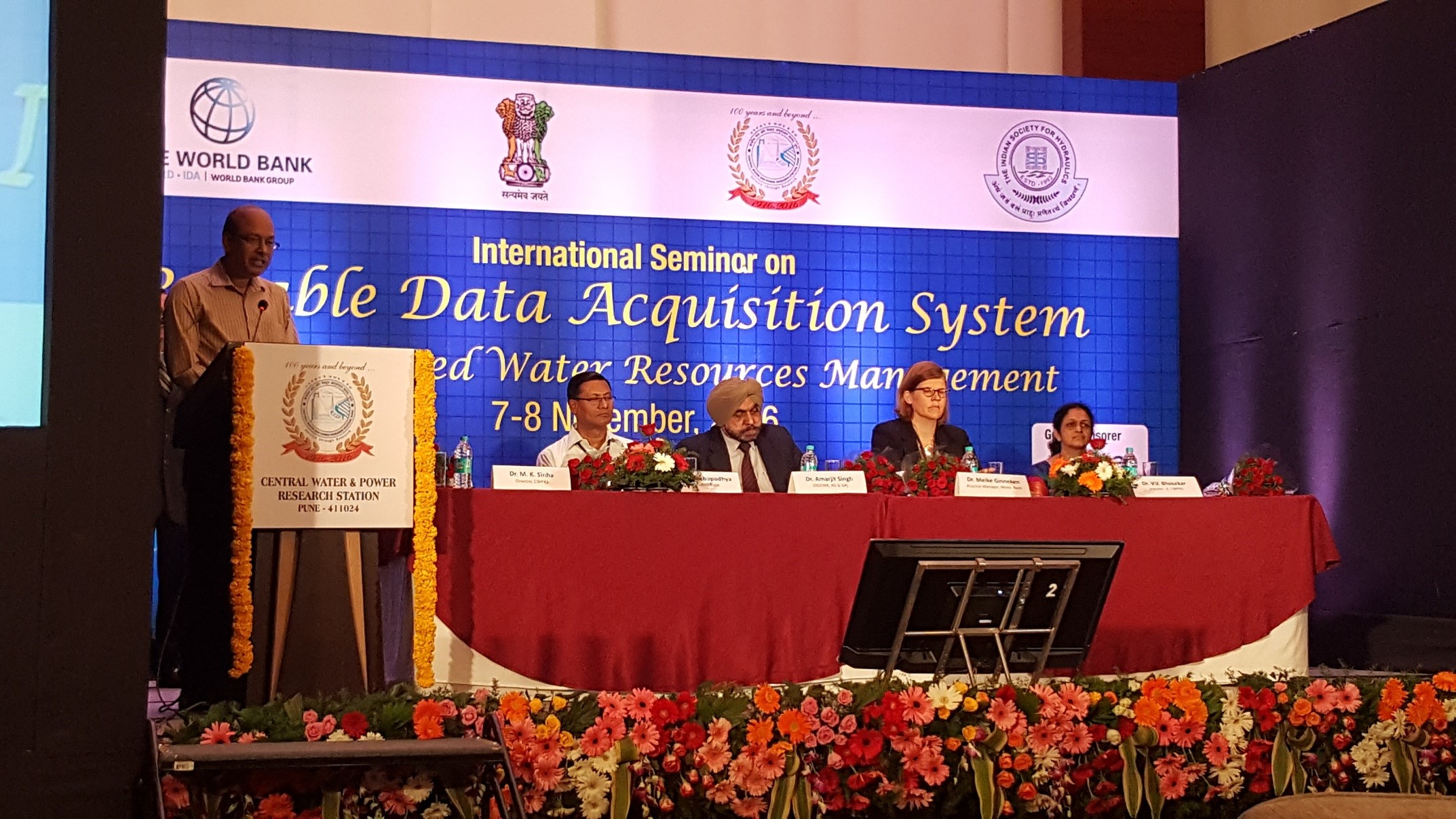 Eight AWP partners participated in a two-day international workshop in Pune, Maharashtra, with the Government of India and representatives from the World Bank on the theme ‘Reliable data acquisition system for integrated water resources management’. The main objective of the event was to bring together Integrated Water Resource Management (IWRM) practitioners and leading HydroMet instrument manufacturers of the world to discuss issues pertaining to hydrological data acquisition for IWRM.

The workshop was attended by around 35 participants. Presentations were made by AWP partner representatives from ALS Global, the Bureau of Meteorology, Rubicon Water, the Victorian Department of Environment, Land, Water and Planning, Kisters, Hydronumerics, Access Water Management, and Alluvium. The Department of Foreign Affairs and Trade, Austrade, CSIRO and UTS were also involved in the meeting, which was sponsored by the AWP, and Grantley Butterfield (AWP Program Manager) led the AWP delegation.

Both the Government of India and World Bank responded very positively to the presentations by the Australians. Several opportunities for further engagement arose from the discussions, which the AWP is pursuing. The workshop was very successful in identifying issues of common concern and benefits of Basin scale planning, and there was a good amount of interaction by all participating states. This has laid a strong framework for future cooperation with Basin States and the Government of India through the AWP.

Participation by AWP partners at the event improved their understanding of processes and priorities in place for the Krishna Basin and allowed them the opportunity to form relationships with key stakeholders at the national and state levels of the Indian Government, World Bank, Austrade and each other. They also gained a broader understanding of work being conducted in India (particularly the Krishna) by other countries from listening to the various international speakers at the meeting.

AWP teams working on the River Basin Planning component of the National Hydrological Platform activity also used the trip to Pune to meet with officials from the Krishna Basin to progress their workplan. 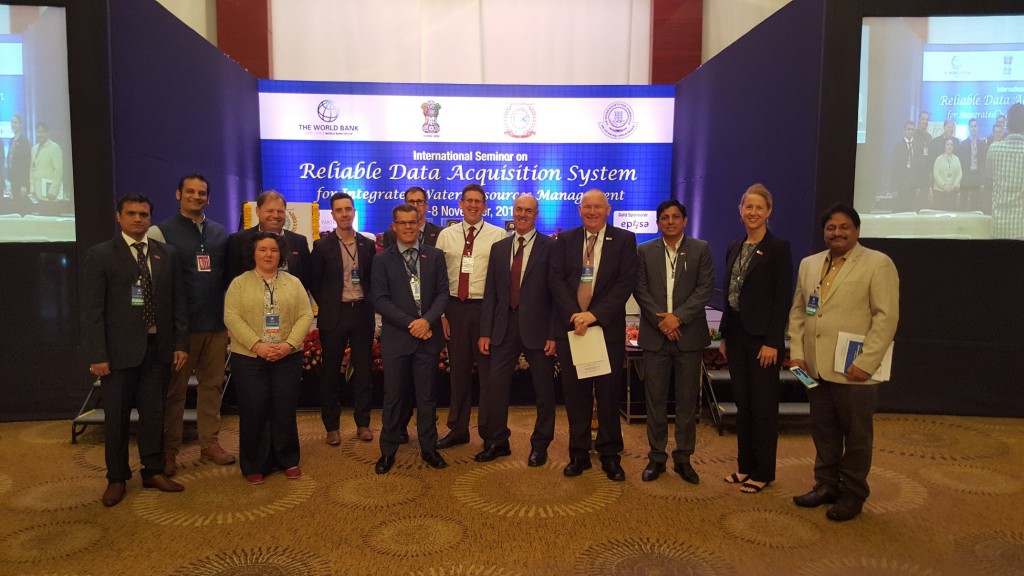 Participants from AWP partners, and representatives from the Government of India and the World Bank. 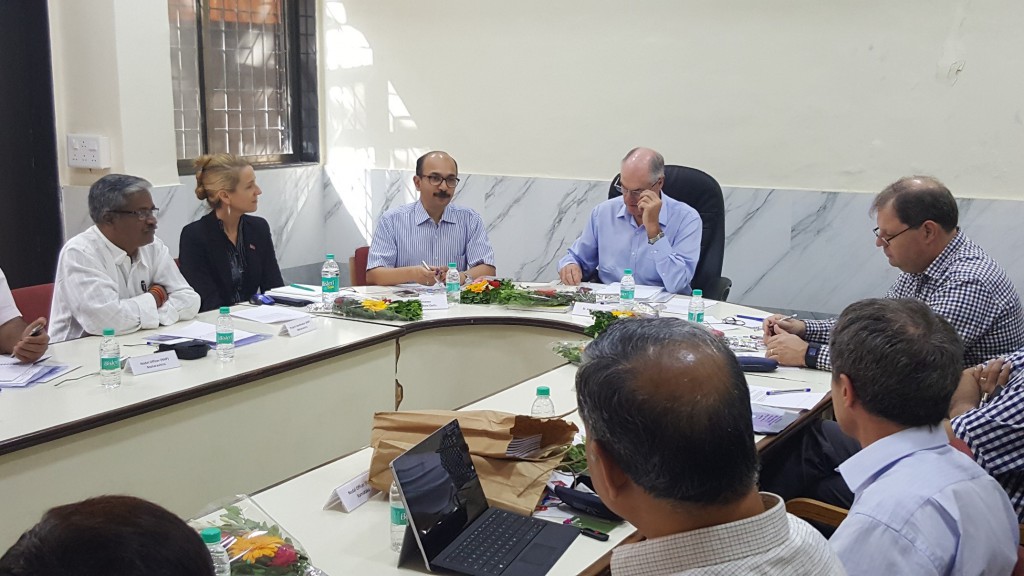 Participants of the two-day workshop in Pune, Maharashtra.