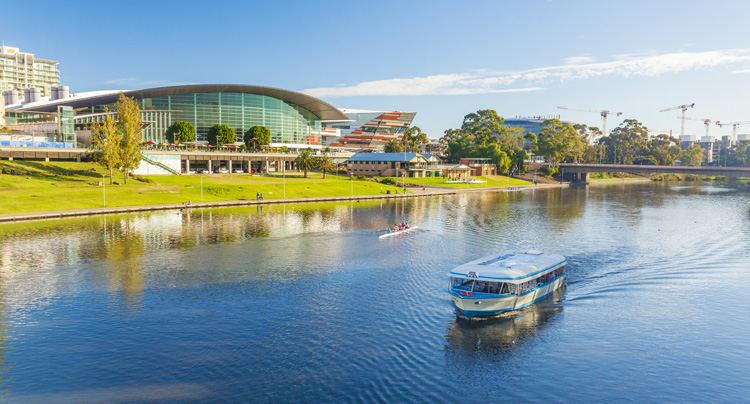 Australian Water Partnership CEO Professor Gary Jones told Water Industry Alliance (WIA) members in Adelaide that the Alliance was recognised for having played a major role in developing the industry over many years and was at the forefront of breaking into international markets.

“This has been largely driven by necessity: SA is drought-prone and lies at the end of the River Murray system, meaning that in harshly realistic terms, SA is always at risk of getting the least water and the most salt and pollution.

“The Murray-Darling Basin Authority is just one example of how water policy can be developed and implemented. It’s a tough call to try to bring all the parties together and despite the disputes from time to time, overall it’s an undoubted success story.

“South Australia’s water industry has developed in the harsh fires of scarcity and the results are a credit to the ingenuity and innovative approach the industry here continues to take.

“Make no mistake about it, there’s a huge amount of international interest in what you’re doing here. The AWP sees it all the time in approaches from nations and from Australian embassies abroad. SA is seen as a State that’s taken adversity and turned it to advantage.  The problems which you have fought against are common in many developing countries.  They want clean, safe, secure water – but they want it in a tight timeframe.

“For you in South Australia it’s a challenge, but more than that, it’s a huge opportunity. 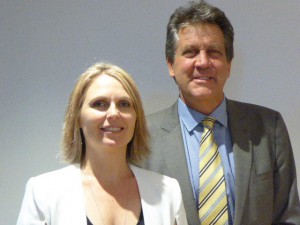 “The Water Industry Alliance has taken a strong lead in working with us, and others, to help develop those markets. I am extremely optimistic about your future in world markets.  I know there are barriers and difficulties brought about because many companies are small and have limited cash flow and capacity for business planning.  But there is help available and there are real markets out there for the technology and expertise which you have.

“SA has what the world wants: the know-how to provide a secure supply of safe water”.

Water Industry Alliance CEO Rachel Barratt said the South Australian water sector already had an aggregate turnover in the order of half a billion dollars a year. “The WIA has a vision to double this in the not too distant future, creating thousands of new jobs and a major new export industry for the State”, Ms Barratt said.

“We greatly appreciate the support of the Australian Water Partnership and the recognition for what we have achieved and what we believe we can do in the future”. 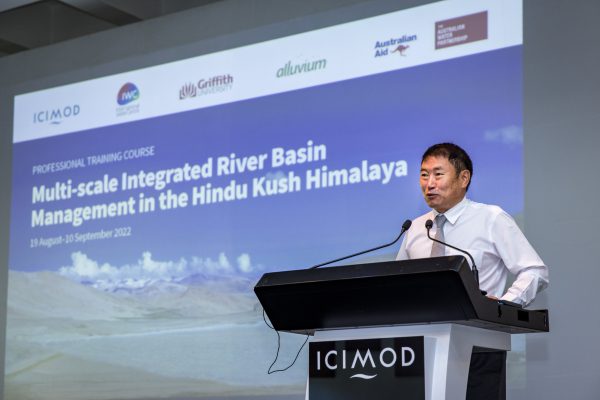