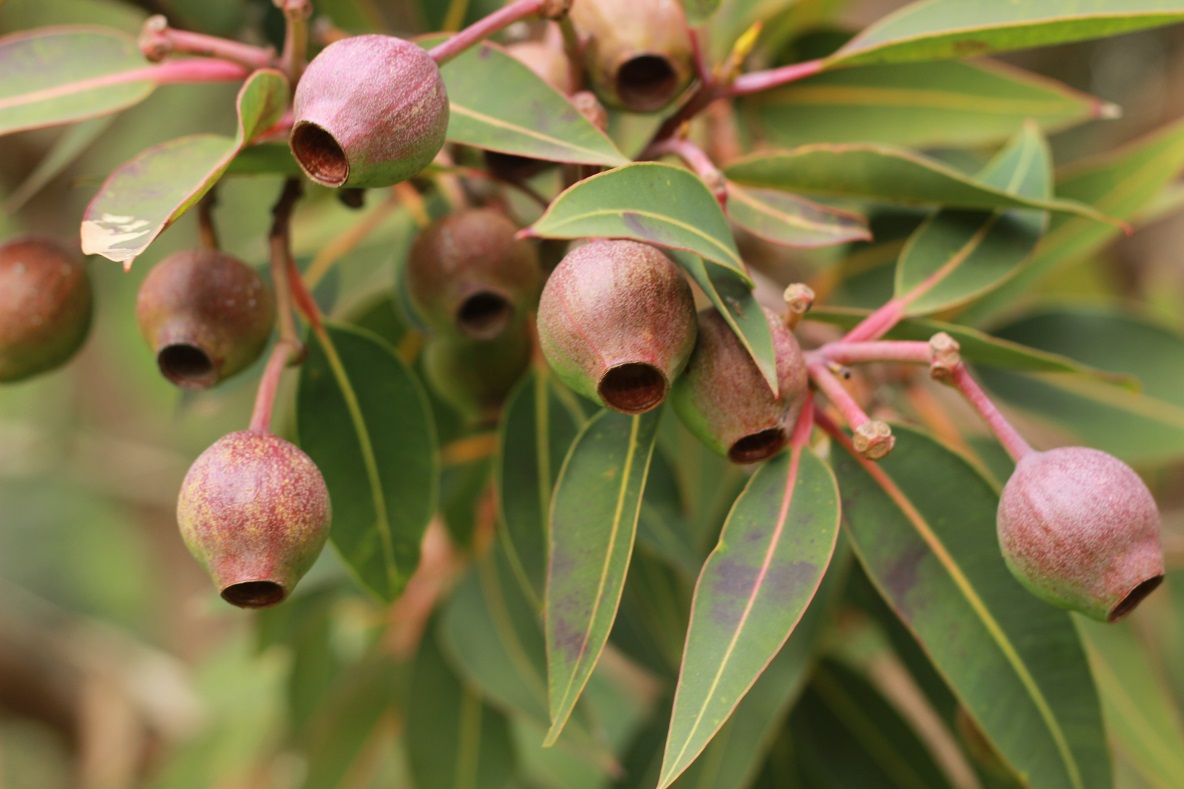 An opinion piece by Adina Brown.

As a First Nations person, I felt encouraged to hear an Acknowledgement of Country to kick off AWP’s second ‘Sharing Water & Climate Stories’ dialogue, recognising and demonstrating respect to people of diverse backgrounds.

Damian outlined several challenges our communities have been facing due to climate change – both in the physical environment and the quality of resources such as food. I personally have recognised this challenge in my own community, particularly with sea life. Access to good quality seafood has become more difficult due to climate change impacting water quality, disrupting supply. Many coastal Aboriginal communities rely on seafood as a food source and cannot afford the resulting inflation of prices.

The effect of climate change is also clear in agriculture and fresh food supply in supermarkets – as we see with recent soaring prices for items like iceberg lettuce and strawberries. Weather patterns have clearly been affected with the recent influx of natural disasters in Australia such as bushfires and floods.

Damian also spoke about the First Nation Peoples Statement on Climate Change, describing what traditional owners of the land need and want for adaptation to help the flora and fauna that are suffering, to recuperate.

Communities that have recognised the challenges from climate change are trying to highlight awareness for climate action and are struggling to get political support both on local and federal levels. These challenges aren’t just happening here in Australia but all over the world.

In Dialogue 2, we also heard from Saengrawee Suweerakan who spoke about climate changes affecting the Shan People along the Mekong River in Northern Thailand which have impacted her Indigenous community and their way of life.

Historically, Indigenous peoples in Thailand have passed on their knowledge about the environment through generations. With eight indigenous groups in the area, each have a different way of traditional life and how they survive living by the river. The recent changes in climate and its resulting impacts on the quality of the Mekong environment have in turn made it more difficult for her community to adapt their information-sharing to address emerging disasters.

These conversations highlighted the need for climate action to be implemented globally. Climate change is not only affecting communities’ way of life, but restricting access to resources, impacting traditional knowledge of the environment and diminishing the overall health of waterways.

The insights Damian and Saengrawee provided from Indigenous communities in separate countries demonstrated to me that Indigenous peoples are seeing and feeling the impacts of climate change, and we need to take action, together, to address this.

A recording of the presentations from Dialogue 2 are available on the AWP website.