Why we should all pay attention to Cape Town’s drought 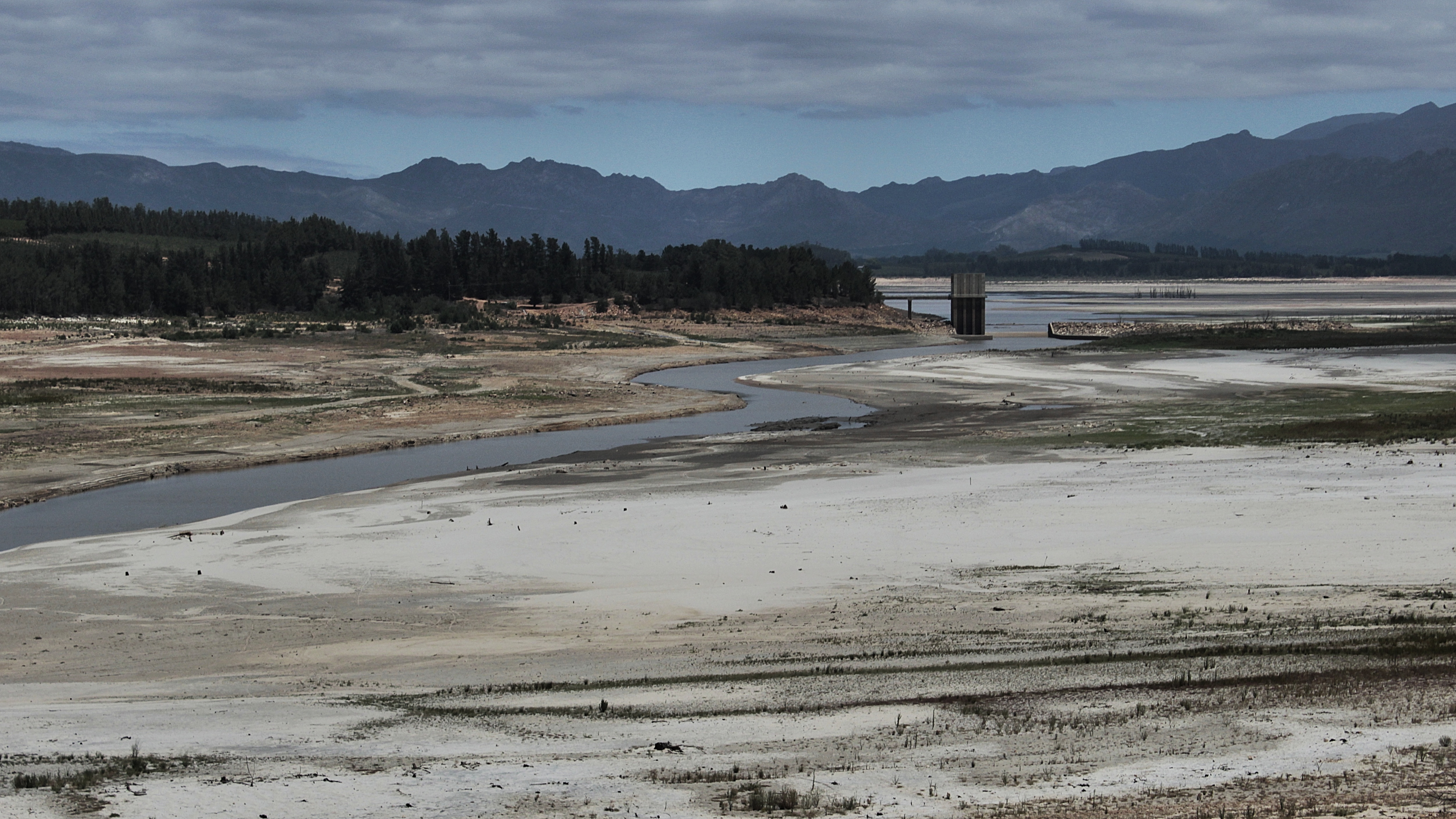 “…the worst time to respond to drought is in the midst of one. At that point, there are few, if any, good options available to avoid the worst impacts of drought, and combined with enflamed passions and politics, reaching consensus on solutions is nearly impossible.”

This is an extract from an open letter to the US Senate from a coalition of sporting and conservation advocates in 2015 in response to the drought in California. Fast-forward to 2018 and these words sound as if they were written specifically about Cape Town. As a South African, I’ve been following Cape Town’s drought quite closely. In case you haven’t, the city’s water crisis is now so severe that its taps are set to run dry in less than three months.

WWF- South Africa have started releasing “weekly water updates” to help prepare residents for ‘Day Zero’ – the day when Cape Town will become the first major city on the globe to run out of water.

Since the onset of the drought, a lot has been written about the problems that exist in South Africa’s water sector, ranging from the ageing infrastructure, poor governance and the significant funding that will be required to address these challenges. None of these is unique to South Africa and many developing countries are faced with similar if not identical challenges.

Unsurprisingly, there is plenty of finger-pointing and “I told you so’s” going around Cape Town at the moment, which is typical during a crisis. What is also typical is the fact that Ministries of Water and water utilities in other major cities around the world are looking at Cape Town as a unique case rather than urgently sitting up and reflecting on how the lessons from this crisis should inform their own drought risk management strategies.

Cape Town’s response to the drought has stuck to the traditional, reactive playbook. It is time for cities to transform their approach to drought risk management. We need to move away from an episodic emergency “all hands on deck” approach to a continuous process that proactively manages risk. At the heart of this transformation is the recognition that there are interdependencies between freshwater ecosystems and the well-being of human systems.

What cities exposed to drought risk should be considering is how to develop a drought-resilient society, where individual needs and ecosystem services are safeguarded and economic impacts minimized during a drought. Obviously, this is easier said than done but taking a proactive approach to drought risk management will at least give us all a chance.

These eight golden rules are no silver bullet, but they do provide guidance to help cities and governments develop a more strategic approach to dealing with drought.

But achieving a water-secure future and building resilient societies cannot be done by governments alone. It will require engaged water citizens and an active private sector, which understands and mitigates its water risk by promoting collective action and good water stewardship.

It’s too late for Cape Town. Other countries still have time on their sides.